The lead up to the birth of your child can be nerve wrecking but also very fun and exciting. Many parents choose to know the gender of their child from the start but there are some who want to keep it a secret and do a big gender reveal party for family and friends! The Frosted Chick have been part of countless gender reveal parties for many families by preparing personalised gender reveal cakes and gender reveal decorations to add to the magic.

Our gender reveal cakes are highly customisable in size, cake filling flavour and cake design. Our gender reveal cake design features fluffy sponge cake layers with buttercream frosting, chocolate drip and/or sprinkles. Get a friend to let us know the gender of your baby or have your doctor write the gender down discreetly and pass the sealed envelope to our team - we will take care of the rest for you! 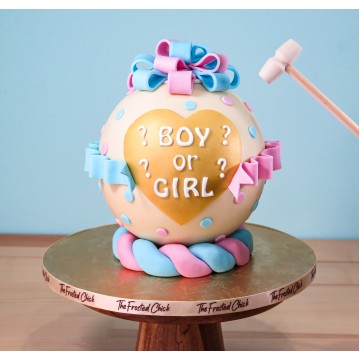 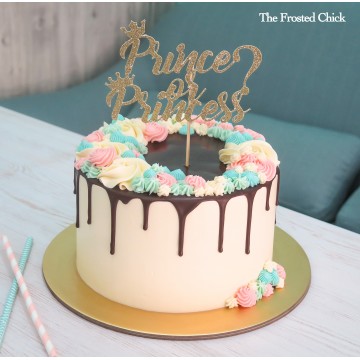 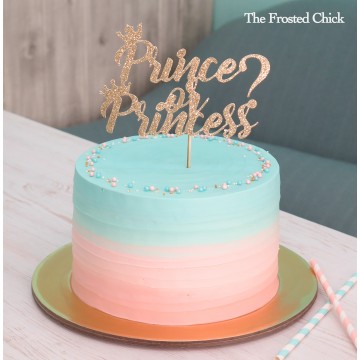 Gender Reveal Watercolor Cake
Cakes, Personalised Buttercream Cakes, Gender Reveal
$65.00
Join usNewsletter
Get $5 off your next purchase and the latest updates on new products, special offers and insights from us!
Subscribe